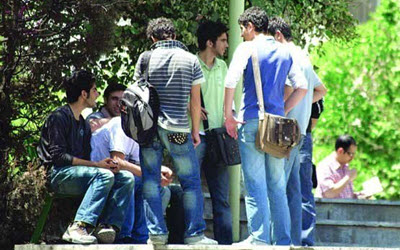 NCRI - On Monday November 28, a state-run news agency admitted that the number of graduates seeking jobs in Iran is three times more than others.

State-run Mehr news agency writes: “According to official statistics each year some 900 thousand students are graduated and about 650 thousand of which are new job applicants. In addition, in the next five years, about 250 thousand people who lack university education are added to the jobseeker population yearly… The important point is that the graduates seeking jobs are about three times other applicants for employment and ‘university graduates employment priority’ has become the main problem of the government.”