“The successful relocation of the last families from Camp Liberty marks the beginning of a new and hopeful chapter for families who have suffered terrible persecution and violence. 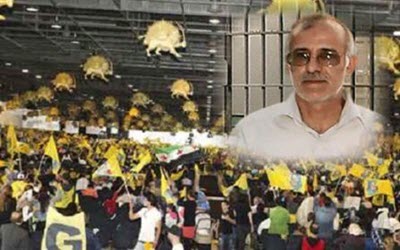 NCRI - In a message from Evin prison, “Ali Moezzi” the political prisoner and father of two PMOI (MEK) members, congratulates the triumphant relocation of PMOI (MEK) members from camp liberty in Iraq to European countries.

Mr. Moezzi has been arrested several times by Iranian regime for supporting PMOI (MEK) while being under extreme mental and physical torture. He was last arrested in Spring 2011 and is now behind bars in Ewin prison. 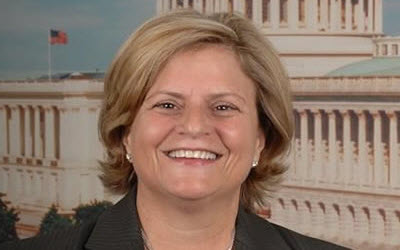 NCRI - Congresswoman Ileana Ros-Lehtinen, chairwoman of the Middle East and North Africa Subcommittee, in the US House of Representatives Foreign Affairs Committee

Maryam Rajavi: the schemes and conspiracies to destroy and annihilate the PMOI/MEK have been foiled 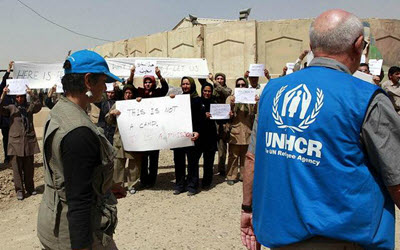 NCRI - Last Remaining Iranian PMOI Members Leave Camp Liberty for Albania according to an article written by Adele Nazarian, appeared in the breitbart.com Sep. 11. Here is the story:

On Friday, the remaining 280 members of the Mujahedin-e-Khalq (MEK) — also known as the People’s Mujahedin Organization of Iran (PMOI) — who were stationed in Camp Liberty (Hurriya) in Iraq were relocated to Albania, officially closing the camp which was a place of refuge for the dissidents against the Iranian regime since the 1980s. 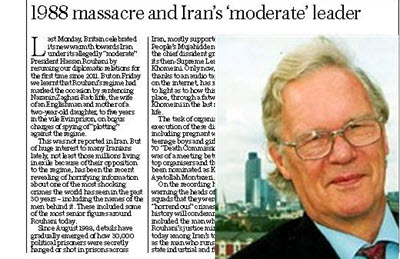 NCRI- Christopher Booker, a renowned columnist on ‘The Sunday Telegraph’, since 1990, He wrote an article on Sunday, September 11, subsequent to the revelations about the1988 massacres of political prisoners in Iran. The following is the full text of his article:

Two turning point which could lead to Iran regime downfall

NewsBlaze.com, published an article covering two recent major events involving the only organized opposition movement, first the relocation of PMOI members from Iraq to Europe, second the revelation regarding massacre of more than 30 thousand political prisoners in the summer of 1988. Following is the full article.

MEK resettlement from Iraq marks another blow for the Iranian regime 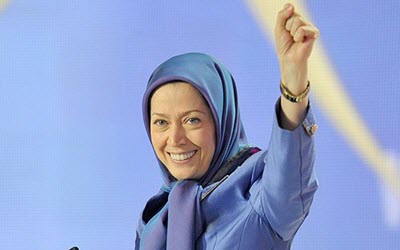 The four-and-a-half-year-long process of relocating members of the People’s Mojahedin Organization of Iran (PMOI or MEK) to countries of safety was successfully completed on September 9, 2016 when the last 280 Camp Liberty residents left Iraq for Albania.

The achievement is not without cost, however. The residents left Iraq dispossessed of both personal and collective property, and have had to met the costs of resettlement themselves.