Iran: Arrest of More Than 100 Protesters in Mashhad 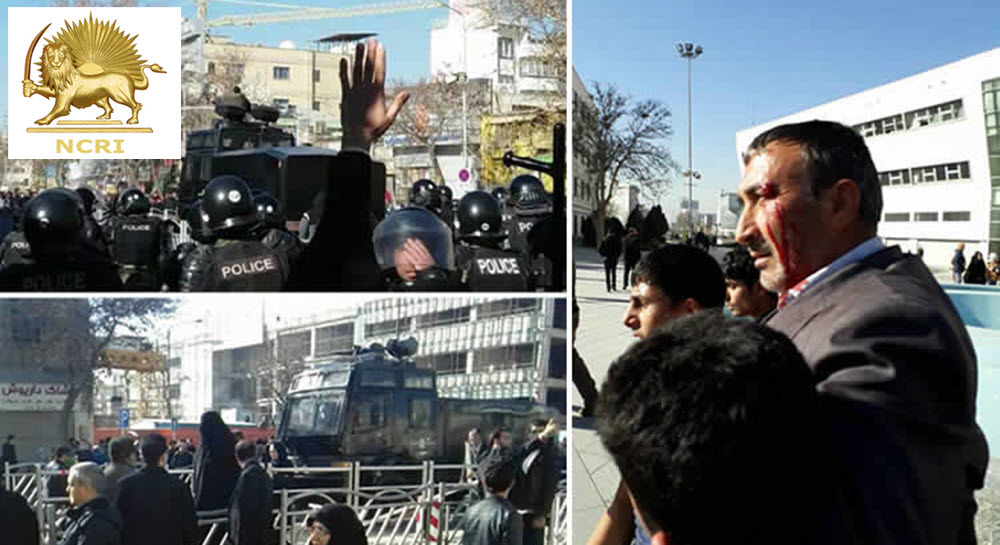 Uprising No to High Prices- No. 4

In today's demonstrations in Mashhad, the regime’s Revolutionary Guards (IRGC) forces, Basij militia on motorcycles, plainclothes guards, and riot police arrested a large number of protesters. The number of detainees in Mashhad is at least 100.

Mohammad Rahim Nowrouzian, the governor of Mashhad, scared of the people’s anger, described the demonstration as "illegal" and said that "it was planned by the state’s opponents and counter-revolutionaries."

Following the issuance of a command to attack demonstrators by the chief of the police and the counterinsurgency unit, a number of police forces refused to participate in the crackdown and joined the people.

Secretariat of the National Council of Resistance of Iran
December 28, 2017